Eight months after opening our South Wales AD Facility (the 4th Anaerobic Digestion plant in our network of 5), Agrivert has signed a long term contract with Bridgend & Swansea to recycle approximately 18,000 tonnes of food waste collected from their residents each year. 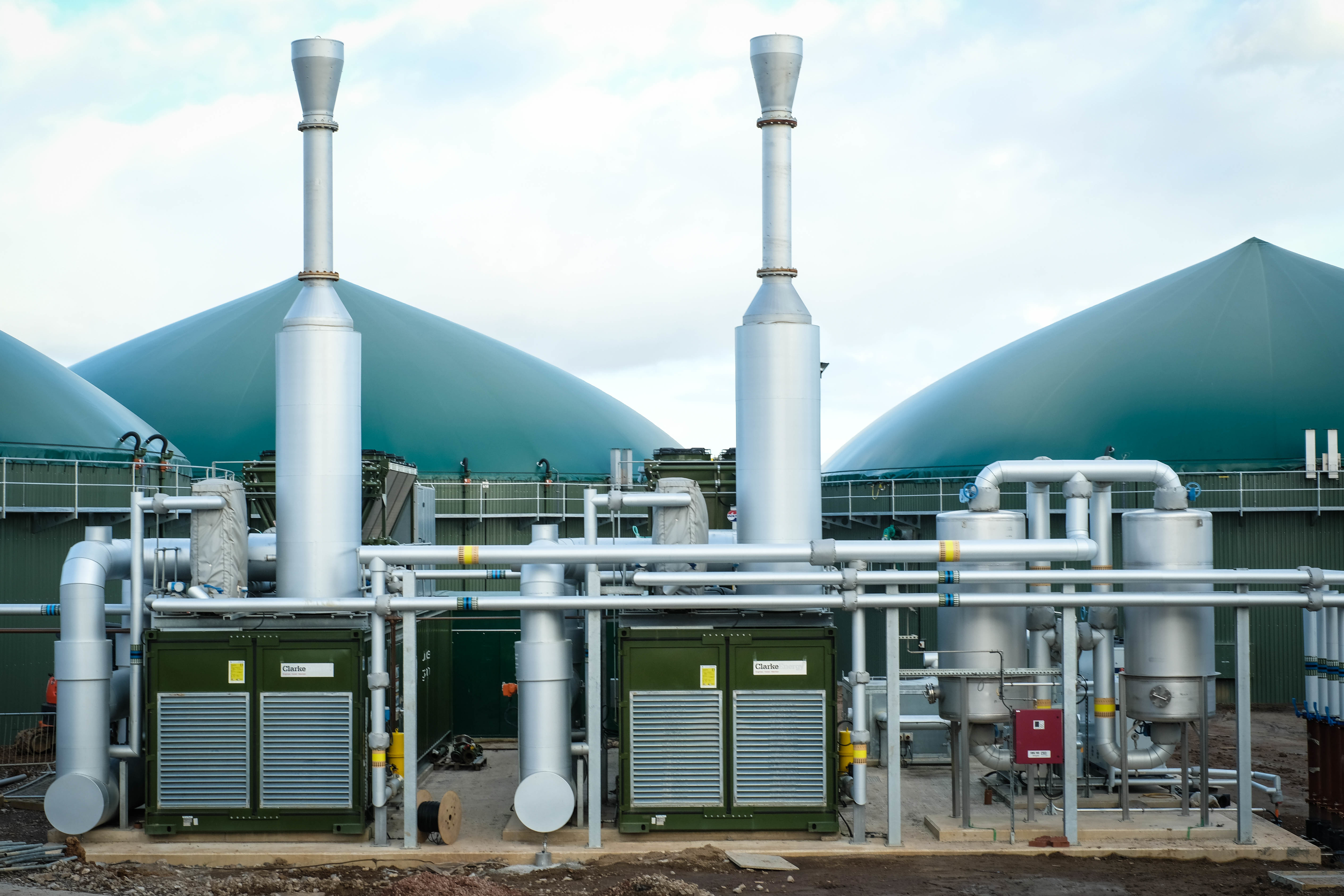 The contract which started at the beginning of August (2017) will mean that all of the food waste collected from households in Bridgend and Swansea will be recycled within the same county it was was collected from.

In 2009, the Welsh Government announced an ambitious food recycling programme whereby solutions were sought to recycle all of Wales’ household food waste, driving Wales towards zero waste to landfill.  And in 2016 the Welsh Government has set local authorities the target of achieving 70% recycling by 2025.  To this end, Swansea and Bridgend have come together in a procurement hub to make a long term commitment to encouraging their residents to segregate and recycle food waste, and responsibly recycle this material within Wales.

Bridgend and Swansea expect initial food waste volumes to be close to 18,000 tonnes and have various initiatives planned to further increase capture rates over the coming years. The waste will be transported by local haulier Mansel Davies & Son, to our South Wales AD Facility at Parc Stormy in Bridgend.

Councillor Hywel Williams, Bridgend County Borough Council’s Deputy Leader said:
“It’s a huge plus that our food waste is now going to be processed within the county borough itself as it’s certainly the most environmentally-friendly option for us.

“As well as helping to reduce our carbon footprint, this arrangement means that the by-products of our residents’ food waste will be used locally, while it also benefits local employment. It’s a win-win situation.

“It has also been cost effective to work in collaboration with Swansea Council on the procurement of this new contract, and I would also like to acknowledge the support we have received from Welsh Government during this process.”

Lesley Griffiths, Cabinet Secretary for Environment and Rural Affairs, said:
“Wales leads the way in the UK when it comes to recycling and we are well on the way to achieving our 70 per cent target by 2024/25.

“To reach our target we need to encourage householders to recycle food waste and I welcome the new contract and commitment by Swansea and Bridgend councils to increasing food waste recycling.”

Mark Thomas, Cabinet Member for Environmental Services at Swansea Council said:
“This is great news for the people of Swansea because this is the greenest-possible approach to disposing of their weekly food-waste collections.

“Not only will the waste help generate enough power to supply thousands of homes with green electricity, the leftovers will provide high-grade organic fertiliser to help grow the next generation of foodstuffs too.

“It also means that just so long as people don’t put their food waste in black bags, it’ll never end up in landfill for future generations to have to deal with.

He said: “In Swansea our recycling rates are already at 63 per cent and this latest initiative will offer further reassurance to residents that their food waste is being disposed of thoughtfully.”

Alexander Maddan, Agrivert’s Chief Executive commented:
“We are delighted to be working with Bridgend and Swansea.  It is important to recycle food waste within the region that it is collected and return value resource such as fertiliser and energy back to the local area.  We look forward to working closely with Bridgend and Swansea council and residents alike to increase their food capture rates and support them in meeting future recycling targets.”

Our South Wales plant is the biggest food waste AD facility in Wales; processing 48,000 tonnes of food and liquid wastes each year and generating 3MW of renewable electricity, which is enough energy to power 5,900 homes.  We already provides food recycling services for Ceredigion, Powys and Pembrokeshire Councils and local businesses here.

The Parc Stormy site in which our plant is located is already known for its pioneering approach to environmentally-friendly production. Once an aerodrome in the Second World War, since 2007 it has been transformed from a rundown brownfield site into a cluster of interconnected renewable technologies.  Agrivert is one of a mix of green technologies including a wind turbine, solar farm, an eco-house and a plant that converts industrial waste into low-carbon cement.

Surplus renewable heat, after Agrivert have used a proportion to heat the pasteurisers and digesters within their process, is supplied to the neighbouring business Cenin Renewables for their cement production process.

Having been pasteurised, the Digestate produced at the plant is used as an organic fertliser on 3,000 acres of local arable land, replacing the use of petro-chemical fertilisers which can be harmful to the environment.  Much of the biofertiliser will be pumped directly from the AD plant onto neighbouring farms adjoining the plant, thus reducing vehicle movements to and from the site.  It is planned that all of the Digestate will be used within an 11 mile radius of the facility, thus directly benefiting the farming businesses within the same region that the food waste was produced.