Severn Trent Green Power is expecting 50,000 pumpkins to arrive at its food waste plants after Halloween, where they’ll be converted into green energy. 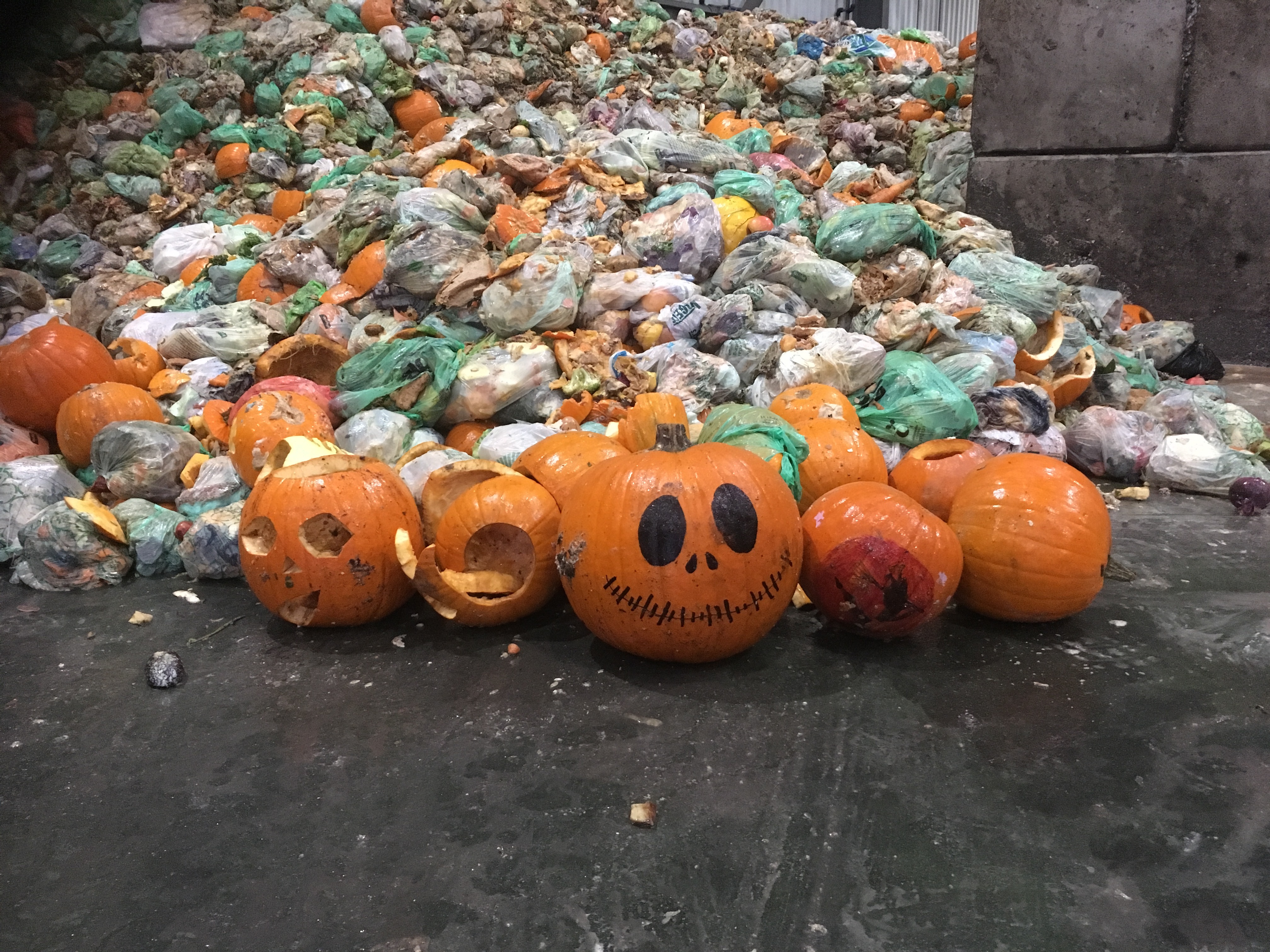 The expected jump in pumpkin power would be a 30% increase compared to the same time last year, as families are forced to have fun at home this Halloween because of the pandemic.

Pamela Lloyd, Commercial Director at Seven Trent Green Power, said: “When people are finished celebrating Halloween, each year we see a big increase in the number of pumpkins that arrive at our food waste plants.

“This year, we’re getting ready to take delivery of around 50,000 pumpkins after October 31st, which is way up on last year. We think this is because more families will be staying at home this Halloween because of the current restrictions we’re living in, and carving pumpkins is a great activity to keep the kids entertained.”

Severn Trent Green Power recently announced it kept its eight food waste plants open throughout the national lockdown earlier in the year, to prevent food waste from heading to landfill.

The company also revealed it saw a big jump in the amount of domestic food waste that arrived at its doors between March and July, offsetting the drop from commercial outlets, when pubs and restaurants were forced to close.