Severn Trent Green Power purchased Agrivert's operating facilities in 2018, and thus significantly increased our network of facilities. We are now the largest combined food waste recycler and composting businesses in the UK.

We have recently opened our latest AD facility in Derby and we are thrilled to see our other 7 AD facilities recycling record levels of food waste and producing renewable energy in equal measure.

Our growth and success has been exponential over our 22 year lifespan. This is largely thanks to our customer-focused and technically competent team, our forward thinking attitude and tailored approach to all endeavours.

Our history is a combination of both Agrivert & Severn Trent's evolving lifespan. Below details some of the key points of development for both businesses. 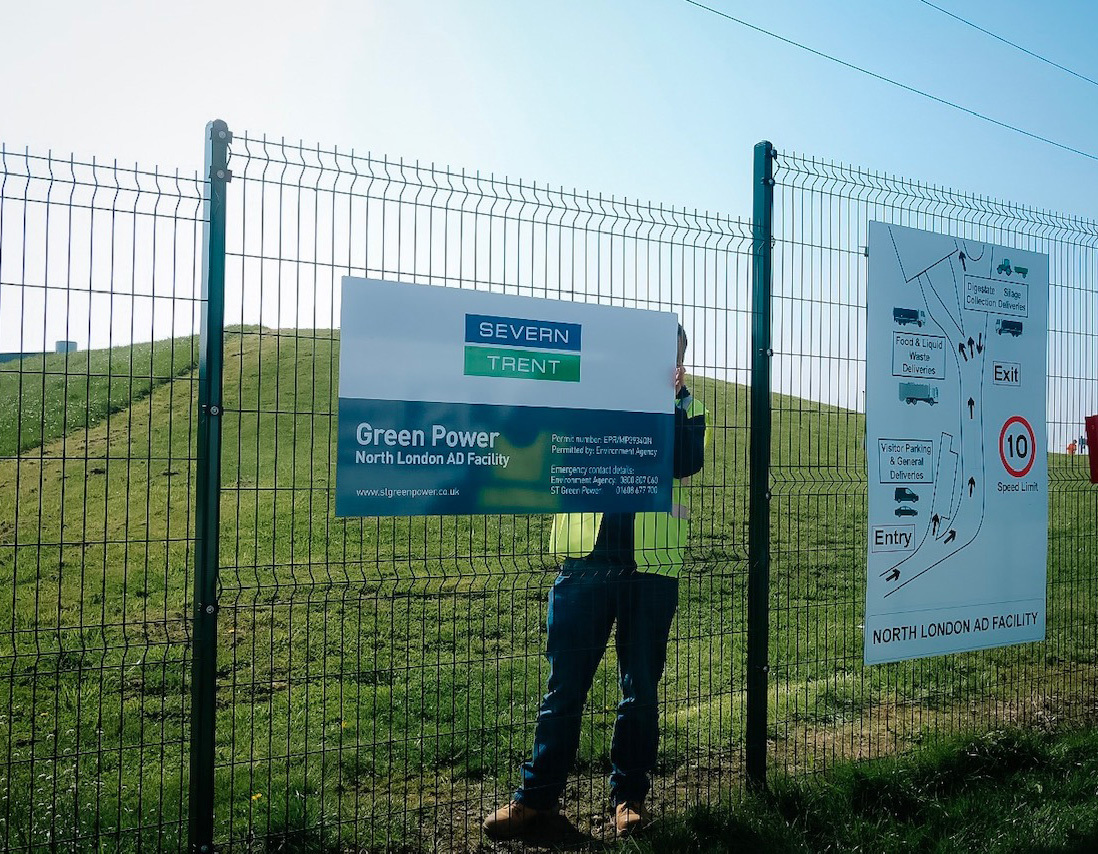 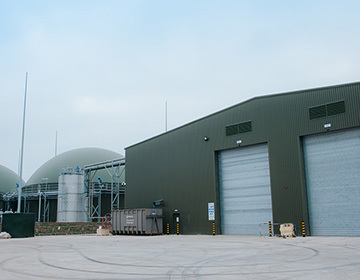 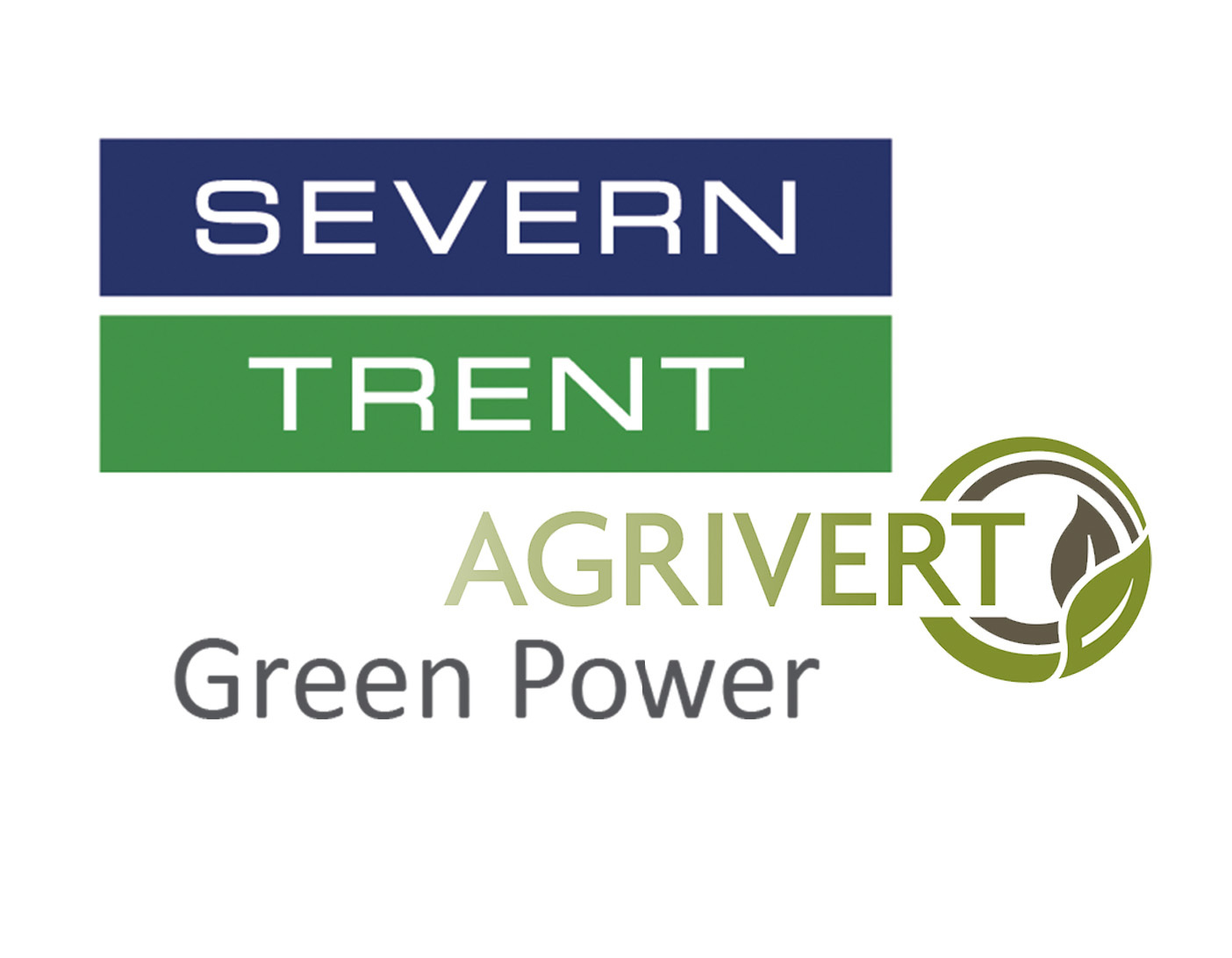 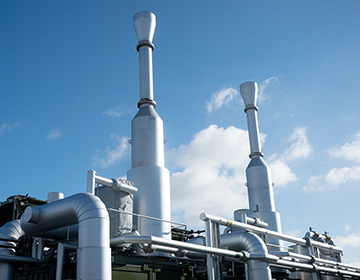 Severn Trent Water announce target to gain 50% of their energy consumption from Green Power by 2020. 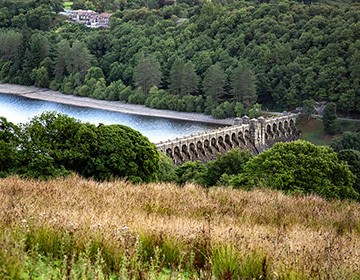 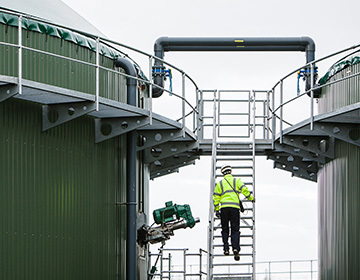 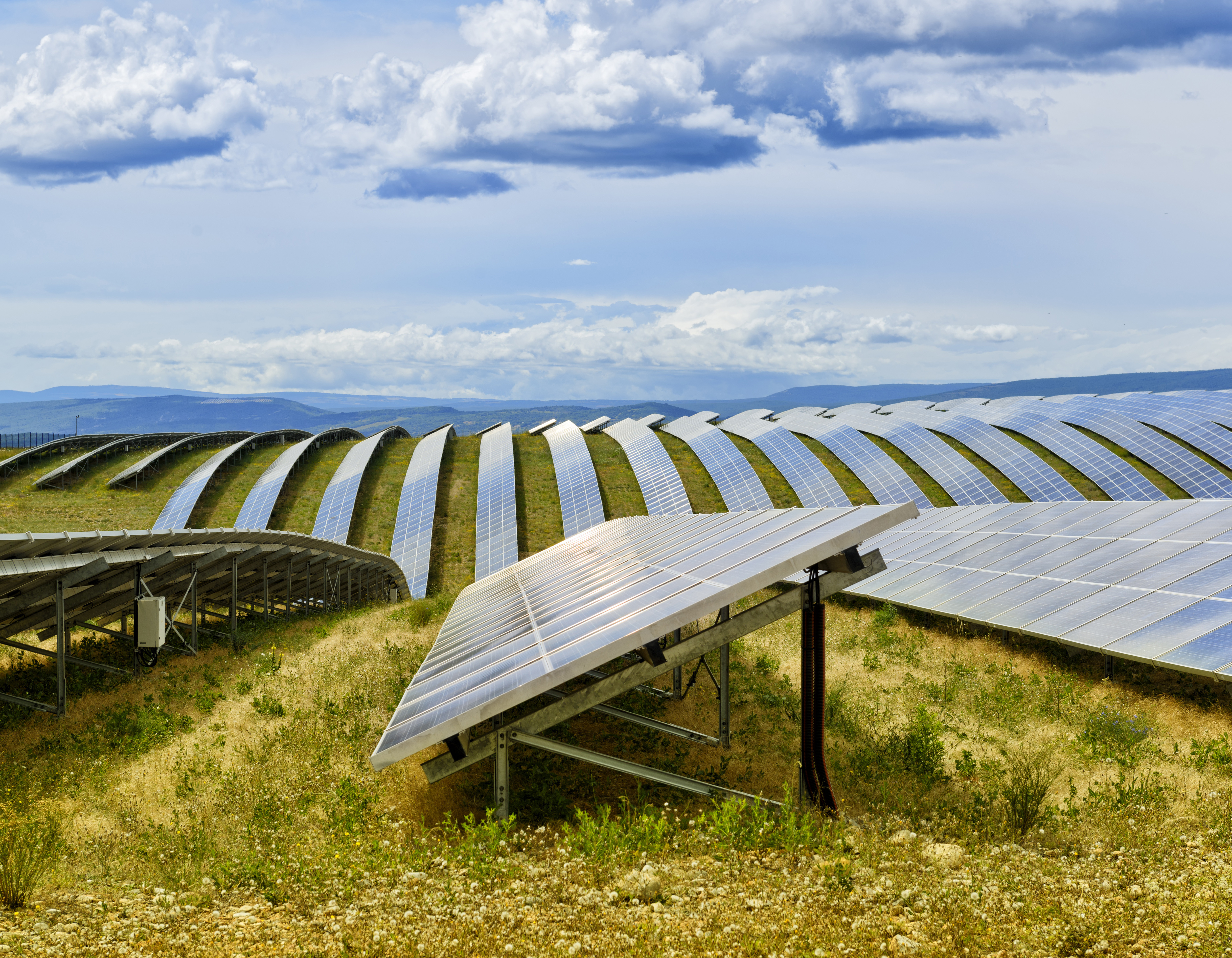 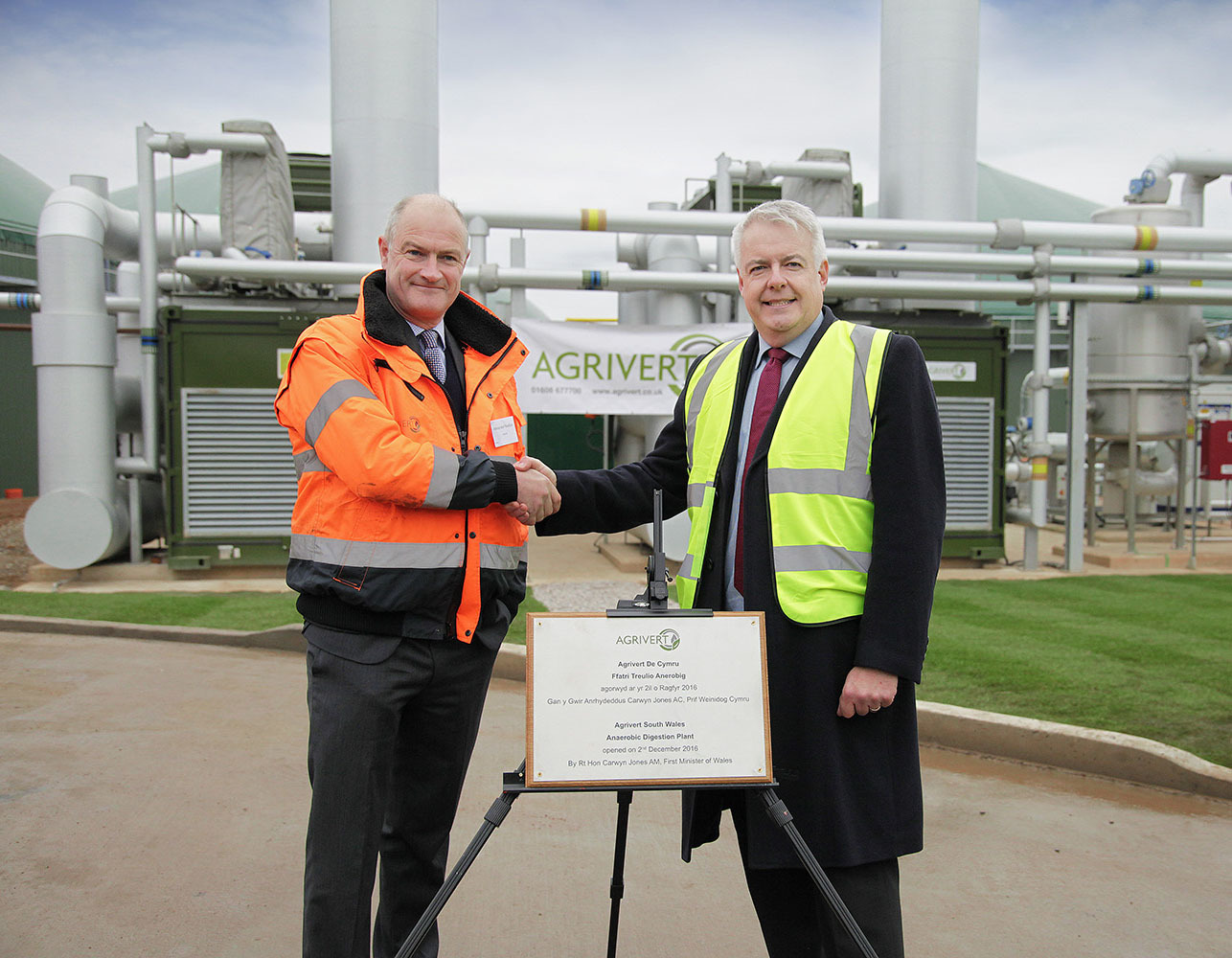 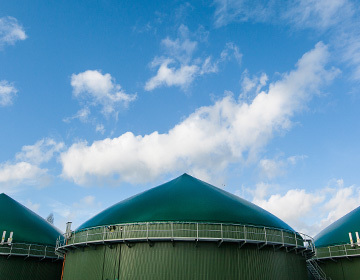 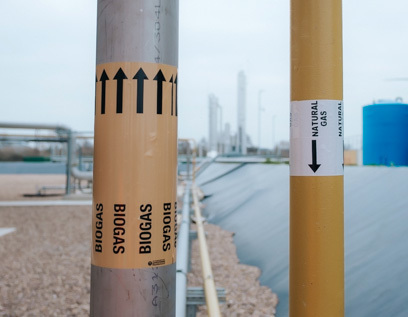 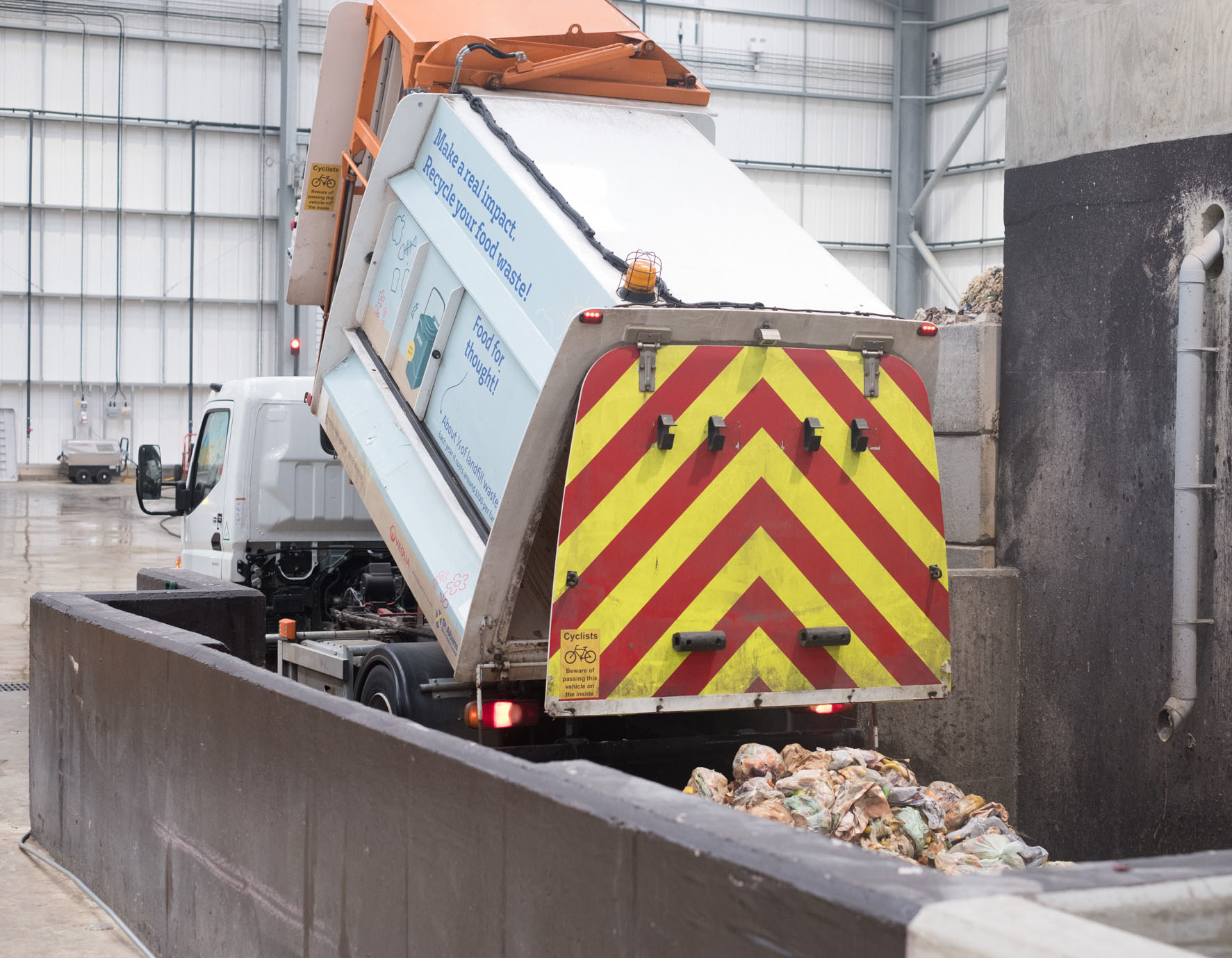 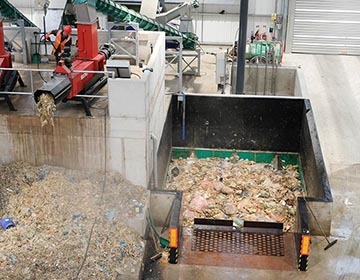 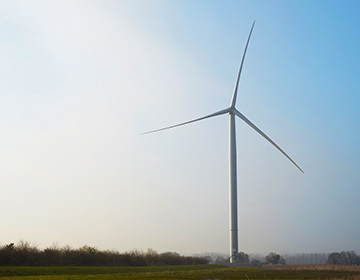 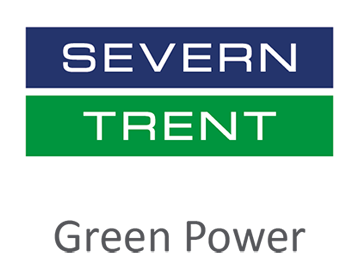 Severn Trent Green Power was formed as a strategic decision by Severn Trent Plc. to move into the non regulated energy generation industry. 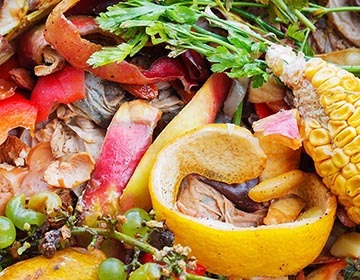 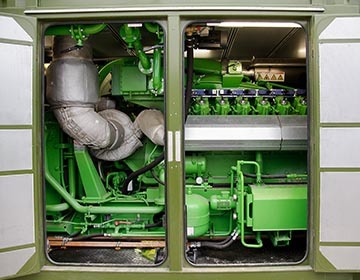 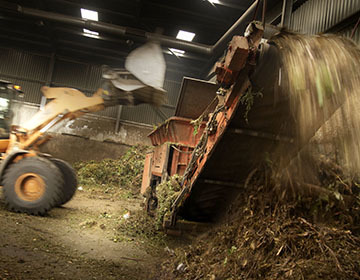 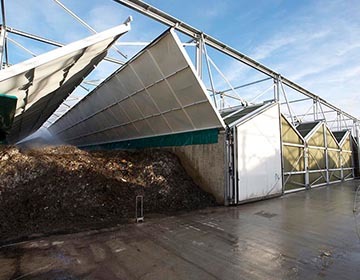 Agrivert built and began operating their first In Vessel Composting facility. This also then became the first IVC to achieve compliance with both PAS100 and the newly enacted Animal By-Products Regulations. 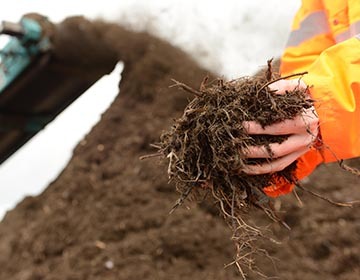 Agrivert built four green waste composting sites to treat green waste arising from a number of local authority contracts that they had been awarded.

For several decades Severn Trent Water has processed the majority of its sewage sludge using Anaerobic Digestion. Using biogas in both boilers to heat the AD process and dual fuel CHP's at the larger treatment works. Digesate was used in agriculture.

Severn Trent Water have generated hydro power from impounding reservoirs in the Derwent valley in North Derbyshire and at Vyrnwy and Clywedog in Wales for several generations.